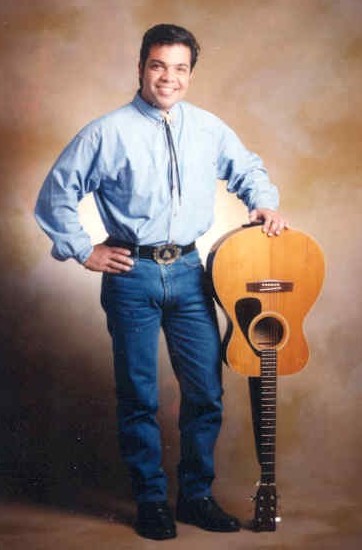 Kerrigan is a prolific singer songwriter and a dynamic entertainer.
His live appearances are filled with energy and he has a unique
ability to captivate his audiences.

Click on any category under Musical Summary (below) to take you
there (including CHARTS) or read on for the latest on Kerrigan's
music and 'live' appearances.

Kerrigan's next 'live' appearance is in Shepparton in Victoria.
Kerrigan is billed to appear there in July for two appearances
on Saturday July 21st and Sunday July 22nd for two hour-long
concerts on each day.

Kerrigan will also be involved in the Casey Idol 2007. This is
an annual event hosted by the city of Casey, Kerrigan's local
shire and one of the fastest growing shires in Australia.

The Grand Finals are scheduled for June 2nd 2007, 2 days before
his birthday.

Kerrigan is gradually starting to work on some new songs for
his next, much anticipated album and single. He was pleased to
be announced as a Finalist in Male Vocalist of the year 2007
for his last single "Holding On."

A Christmas Album is on the cards as a result of constant
requests from fans. Although this year is turning out to be
his biggest, best and busiest year yet!