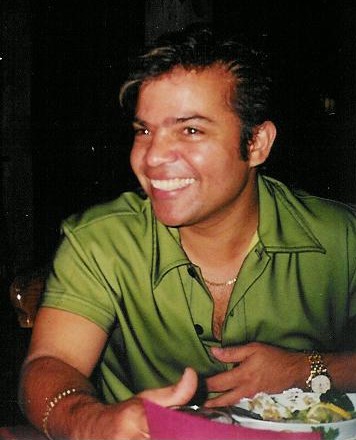 it to us with the word 'Rumour' in the Subject line
and we'll reveal it right here on this site.

Please confirm whether you would like your name published and if so
we will, otherwise you shall remain annonymous.

A few of the rumours that have spread so far, true
or otherwise, fact or fiction include.....

He has a son and a daughter.

He was born in South America and was moved to Ceylon/Sri Lanka
as a baby.

He used to be a male stripper before he became a singer.

Kerrigan posed as a centrefold for a Playgirl Magazine.

He appeared on Australia's Big Brother series and pulled out.

He was attacked and mugged in Bangkok at the age of 17.

He Bungy-jumped in the buff.

Jenny Black, Victoria, Australia sends in....
Kerrigan has a morbid fear of flying.

Alli Ageno, Hawaii, USA also sends in....
His undies were found on his lawn, allegedly left there in an
impromptu escapade while rushing into his house with a HOT babe.

He has a passion for blonde Abba Star Agnetha Faltskog.