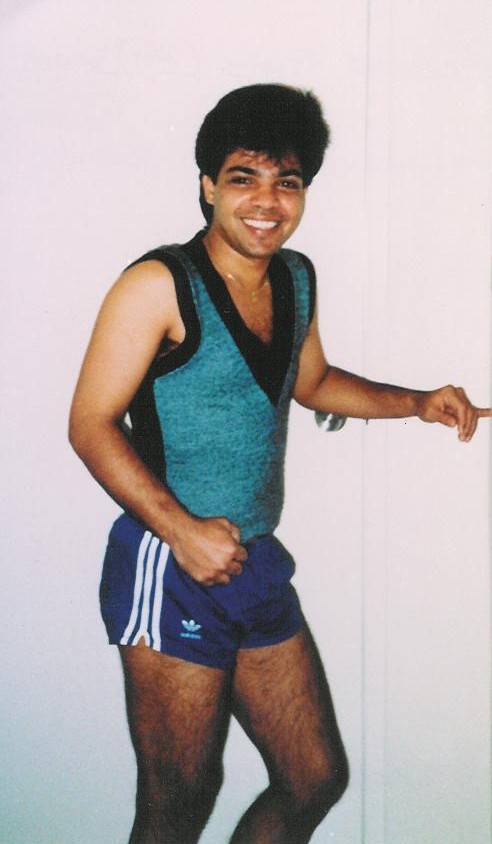 Take An Inside Look At

Kerrigan has an interesting range of sports and activities.
Ever the dare-devil he'll try his hand at anything, be it bungy-jumping
in Vienna Austria or flying in a learner-pilot two-seater plane from
Moorabbin Airport, (despite his morbid fear of flying).

Having learned Boxing in school with the intention of fighting
professionally, those plans were abruptly shelved when his Mum
refused to sign the letter of consent, threatening to enter the
ring and stop the fight if the situation ever arose; much to
Kerrigan's horror.

He loves Horse-Riding and used to spend hours trail-riding through
the bush in beautiful Gippsland. He enjoys Football, Tennis,
Swimming & Rugby.

Spare time unfortunately is something of a rarity in Kerrigan's life
with his hectic schedule and many irons in the fire at the one time.
But when he does get the occasional time off he likes to slip in
a DVD or go to the movies, preferably an Action Suspense or an
edge of your seat Thriller.

"My favourite is a good horror flick," says Kerrigan, "Not the gory
massacres but more so the hair-raising suspenseful ones - the ones
you can go 'boo' to the person next to you at precisely the right
time and make them change their undies."

His extensive DVD collection has been described as "amazing"
with each title alphabetically and numerically labelled.
When entertaining, Kerrigan is the kind of person who would
selflessly watch something he has already seen, if it's a real
good one, just so he knows his friends enjoyment is established.

Click the links below for photo's and more information.